What is the static and color difference in the artificial lawn? 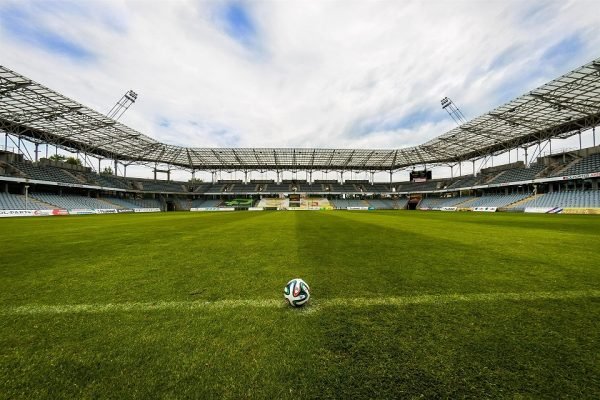 Because the friction between objects will generate static electricity, people and the lawn generated by the current is electrically insulating artificial turf to resist isolation, can not be normal flow into the earth, then, the negative current will be around the grass wire attachment, once encountered can produce positive friction, it will occur frictional electricity.

The generation of static electricity

1、There are transformers near the construction site and high voltage lines overhead.

So, about the artificial turf site generated static electricity how to deal with it?

1. Ensure that the working environment has a grounding wire: weld the wiring copper strip to the bottom of the post-added metal parts, lead from the bottom of the lawn and connect it to the PE terminal (equipotential coupling terminal) of the original facility.

2. If there is still static electricity accumulation and the environmental humidity is less than 30%, it is recommended to spray the anti-static agent once, which is non-toxic, harmless and a green product. (Antistatic agent: water = 1:100, 1Kg of pure antistatic agent prepared mixture can be sprayed single time area of 500-1000m2).

There are two main situations where colour differences occur.

Therefore, we need to do the following two things.

1. Determine the consistent direction of winding between large goods and large goods, patterns and large goods. (per roll of lawn); curvature inconsistencies can be recovered in the sun for a few hours in sunny weather at temperatures above 25 degrees.

2. Confirm if the same batch number as the previous batch when replenishing. Different batches of lawn cannot be used on the same site; keep the same light and viewing angle for comparison. 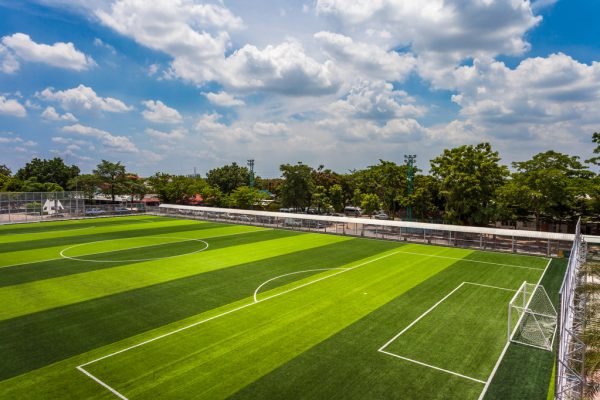 Prev: The advantages of artificial turf over natural turf